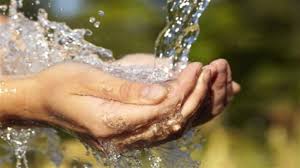 How many people in the region don’t have safe water? Do Cape Town residents use it mainly for their pools and gardens? Do well-off Nairobians pay less for their water?

In 2019, World Water Day is focusing on the reasons why so many people still do not have safe water. To mark this day, we’re sharing some facts about water in Africa that we’ve learned from our work in recent years:

In 2018, some 319 million people in Sub-Saharan Africa did not have access to a water point that had good hygienic conditions.

This article appeared on AfricaCheck.org, a non-partisan organisation which promotes accuracy in public debate and the media. Follow them on Twitter: @AfricaCheck