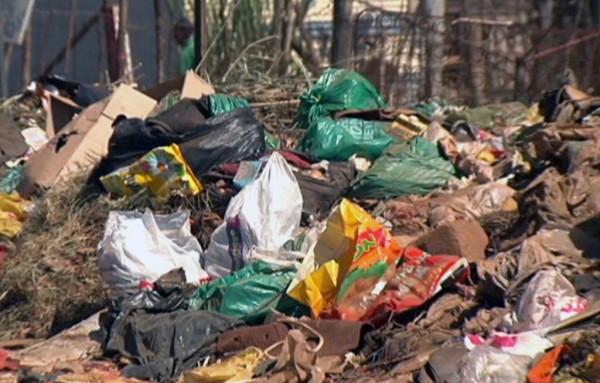 We are calling on all our businesses & residents to stop and report illegal dumping.

Illegal dumping is the depositing, discharging, spilling or releasing of any kind of waste in or on any public space. This includes waste that is loose or in boxes, barrels or bags

Dumping on any public land is illegal and an offence: We work closely with SAPS in illegal dumping investigations. If you are found guilty of dumping illegally you could be fined between R500 and R10 000 and could get a prison sentence of 6 months to 2 years.

If you have the culprit’s vehicle registration number and/or can identify him/her, call 021 400 6157 or email solidwaste.bylaw@capetown.gov.za.

Rubbish from littering blocks drains and stormwater canals, pollutes our waterways and can contaminate our drinking water. Waste pollution also harms plant and animal life by damaging their natural environments.

Medical waste can spread infections and disease and illegally dumped toxic waste is a threat to our communities. Deaths could occur as a result. In 2013, three-year-old Jordan Lewis died after playing near illegally dumped chemical waste in Delft.

To report illegal dumping in your community, call 0860 103 089. If you have the culprit’s vehicle registration number and/or can identify him/her, call 021 400 6157 or email: solidwaste.bylaw@capetown.go