MENUMENU
Home NEWS It is fire season in Cape Town! 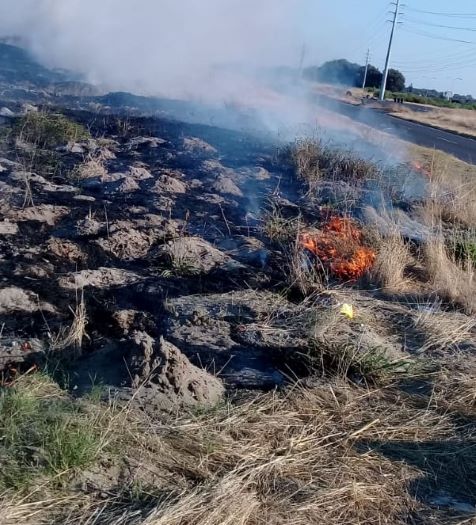 When you live in Cape Town you know that the summer is here when the horizon is often dotted with smoke. Veld and bushfires are a regular occurrence. Hot dry winds are spread fires fast.

Montague Gardens is no exception and yesterday, Rudolf, a member of the MMID public safety team spotted smoke in an open field.

He quickly called for backup but realised that the fire would get out of hand if he didn’t act immediately. The wind was picking up and the fire was spreading fast.

Rudolf started to throw sand on the flames but wasn’t making an impact. Out of nowhere, a homeless man came running and broke off branches from a nearby Port Jackson tree.

It didn’t take long for the two to get the fire under control and when the fire department arrived, they only had to secure the area.

Thank you to Rudolf and the homeless man, a major fire outbreak was prevented. 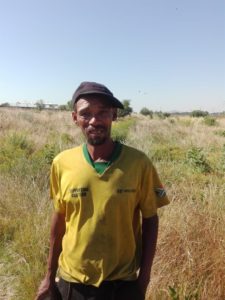