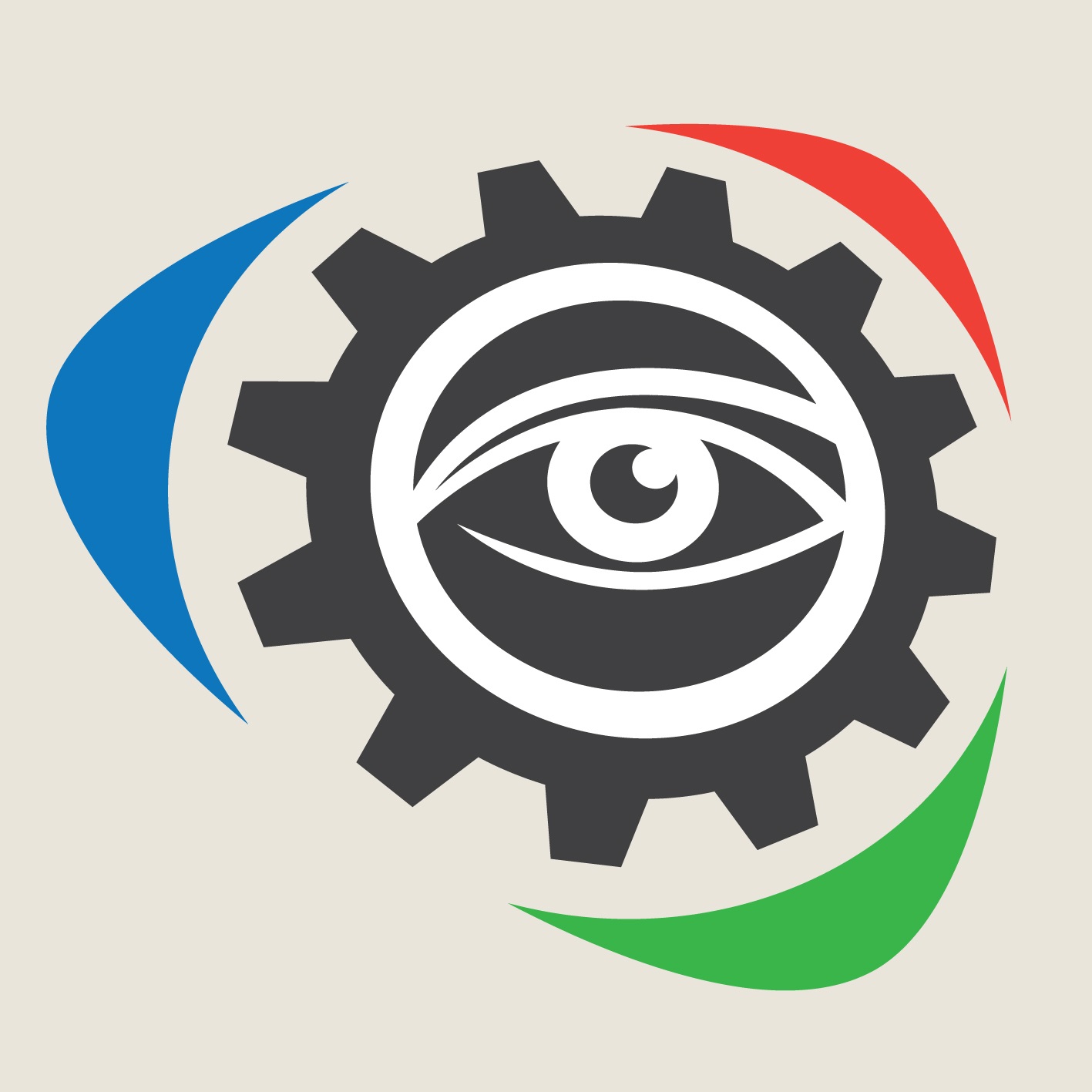 Property owner(s) may give a mandate (for a period/open ended) to a third party and then only the third party can participate and vote at member’s meetings. This mandate is different to a proxy which is given to a third party to participate and vote at a members meeting once off. As per the MOI a proxy may not delegate his/her authority to act on behalf of a member to another person where as a mandate does allow for further delegation if not stated as such.

To assign a mandate the attached form (Mandate to Represent Property Owner(s)) needs to be used under the following scenario’s:

Scenario 1: Multiple owners of which one of the owner’s become the member. The current Membership Application Form did not require the other owner(s) to approve the mandate.

Scenario 2: Sole or Multiple owner(s) where a third party is nominated to become the representative. With multiple ownership, one of the owners must first become a member before he/she can assign a mandate to a third party. PLEASE NOTE: If any property owner that gave a proxy also attends a Member’s meeting, the proxy will lapse. In the case of a mandate, the mandate remains unless it is withdrawn in writing as per the Member’s meeting notice.