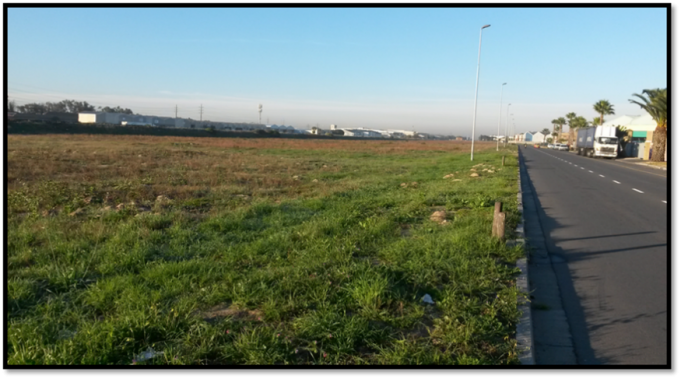 MMID takes the responsibility of environmental wellbeing of our area very seriously. This year we have embarked on a project to remove and curb the growth of alien vegetation in our area.

In the past 10 months MMID have briefly reported on an ongoing project to remove the Port Jacksons from a strip of land along the eastern border of the MMID area.

Since February 2019 thousands of trees have been cut down by teams of casual workers contracted by MMID. These teams were made up of unemployed individuals from the local community.

The staff were given the tools necessary to cut down trees and saplings, along with a backpack sprayer to chemically treat the stumps. This has curbed the regrowth to prevent similar problems in the seasons to come.

Alien vegetation grows faster than most other indigenous plants and a contingency plan will be a quarterly project to cut and treat any regrowth and new growth that has sprouted.

The daily cleaning team is also contributing to this plan with continuous removal and treatment of trees through-out the rest of the Montague Gardens area.

Statistics around the project are as follows:

As an NPO, the MMID is also involved in aspects of social development and providing income opportunities to unemployed individuals is a small but important part of achieving this goal.